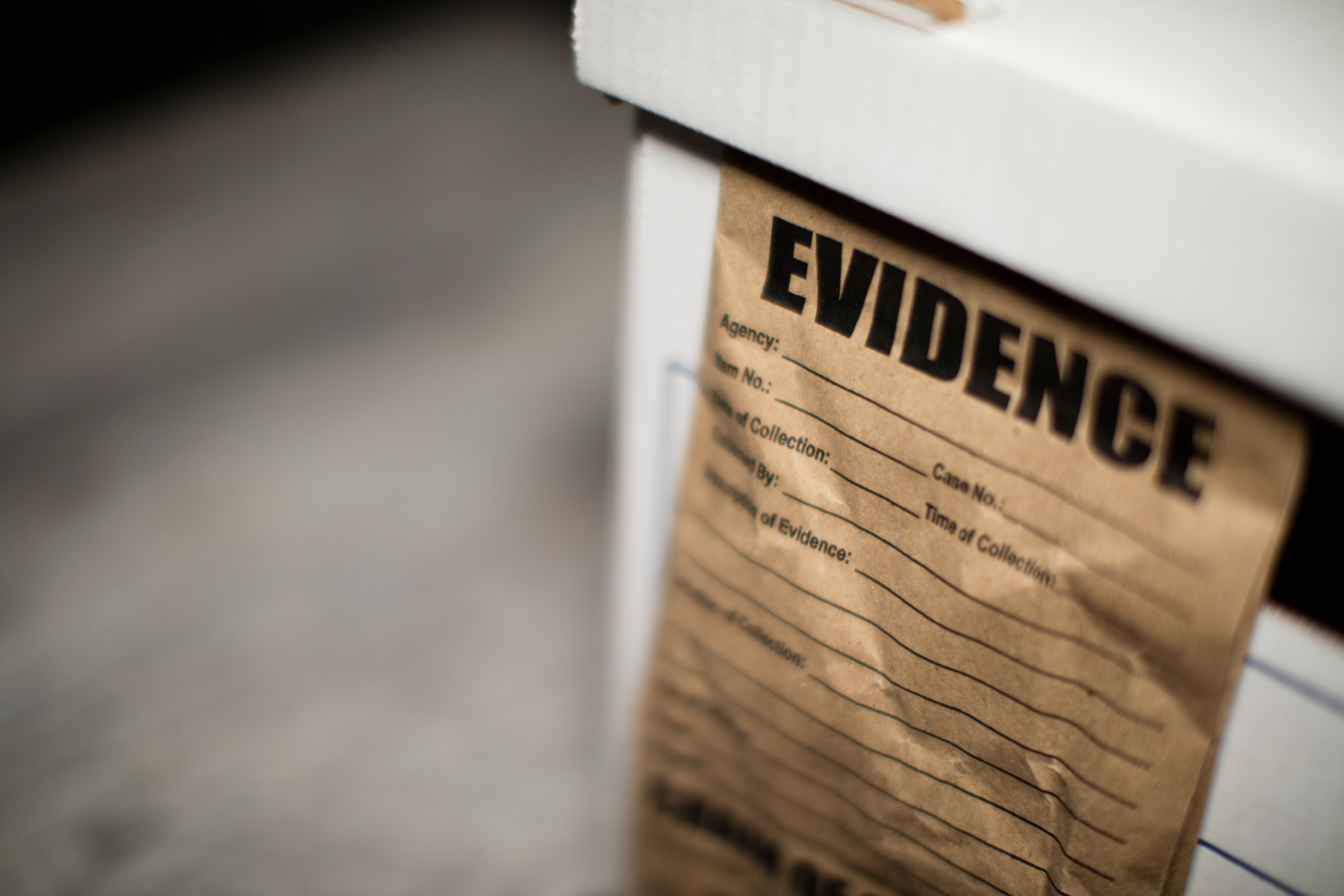 In a report released in March, the Manhattan District Attorney’s Office said the rape kit testing initiative it funded had been responsible for the testing of over 55,000 backlogged sexual assault kits across the country. Originally taken from international banks in New York in the form of civil asset forfeiture, the money was divided among 32 jurisdictions in 20 states, and was inspired by New York’s own push to eliminate backlogged sexual assault kits almost two decades ago.

The Manhattan DA-funded project is part of a continuing movement to reduce the backlog of untested sexual assault kits. The data from two other such projects, both funded by the National Institute of Justice (NIJ), are archived at ICPSR.

In the Manhattan District Attorney’s Office’s report on findings from the Sexual Assault Kit Backlog Elimination Grant Program, District Attorney Vance Jr. said that while violent crime is at a historic low, the number of sexual assaults reported to police is increasing, partially due to the advent of the #MeToo movement.

With the likely increase in sexual assault kits that would go hand-in-hand with increased sexual assault reporting, it’s a critical time for law enforcement agencies, researchers, and activists to continue the important work they’re doing to end the backlog.

Since their release on the ICPSR website, The Detroit Sexual Assault Kit Action Research Project (ICPSR 35632) and the Los Angeles Sexual Assault Kit Backlog Study (ICPSR 33841) have been downloaded over 1,000 times by nearly 350 users. Readers can peruse ICPSR’s Bibliography of Data-Related Literature for more information on how researchers have used these data thus far.

Special thanks to Elizabeth Moss and Sarah Burchart on the ICPSR bibliography team.